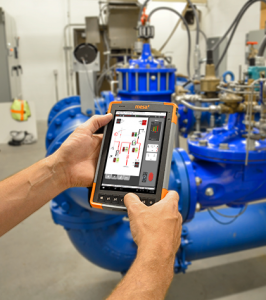 Bromsgrove-based Juniper Systems, which manufactures handheld computers, has opened a new office in Austria, thanks to recent growth.

Simon Bowe, General Manager of Juniper Systems, said: “As Juniper Systems has grown in recent years, the need has grown for an office to serve our German-speaking partners and customers in Austria, Germany, and other Eastern European countries. The superior quality and ruggedness of our products is becoming well-known throughout Europe, the Middle East, and Africa, and we are excited to be expanding to more locations.” 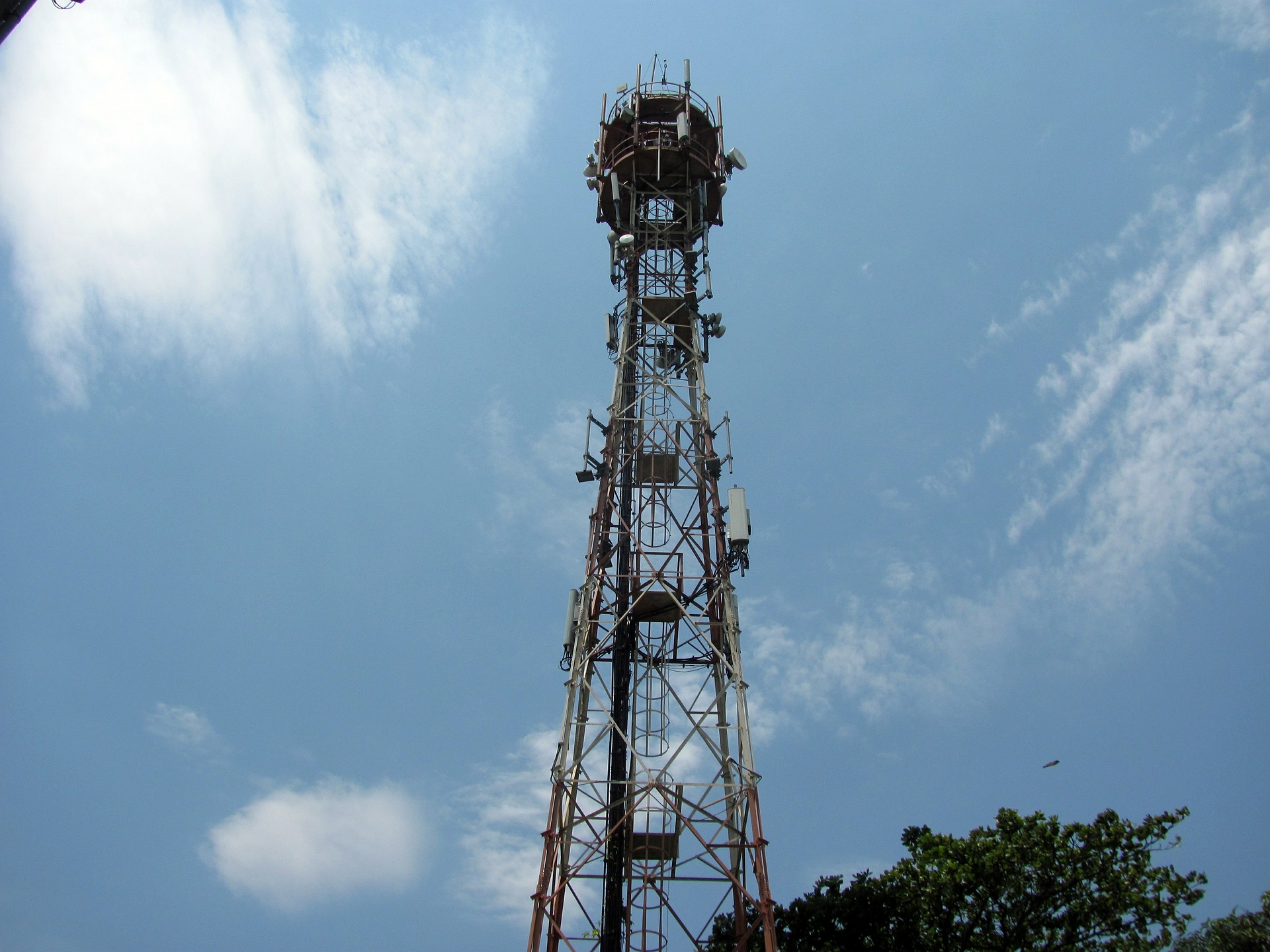 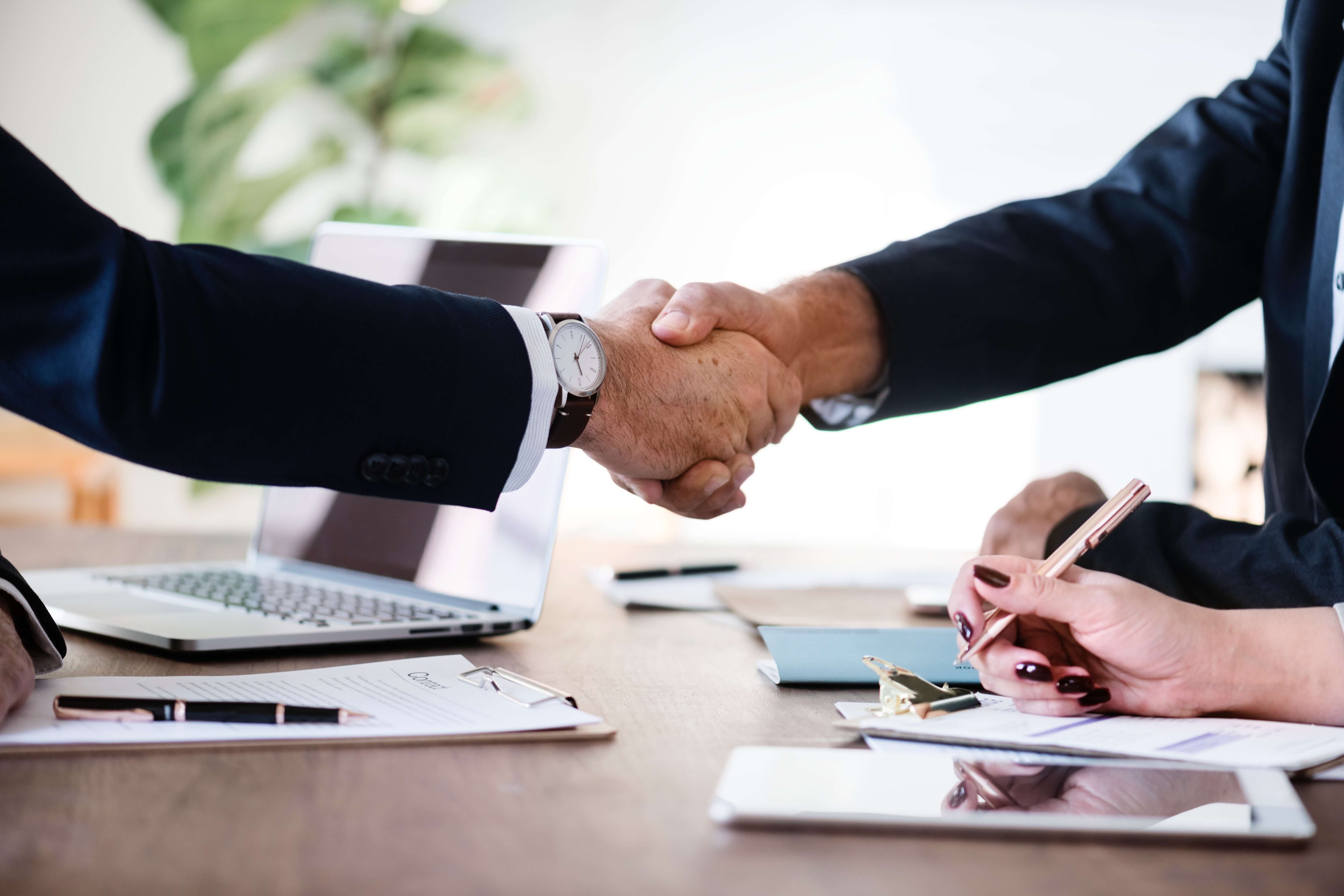 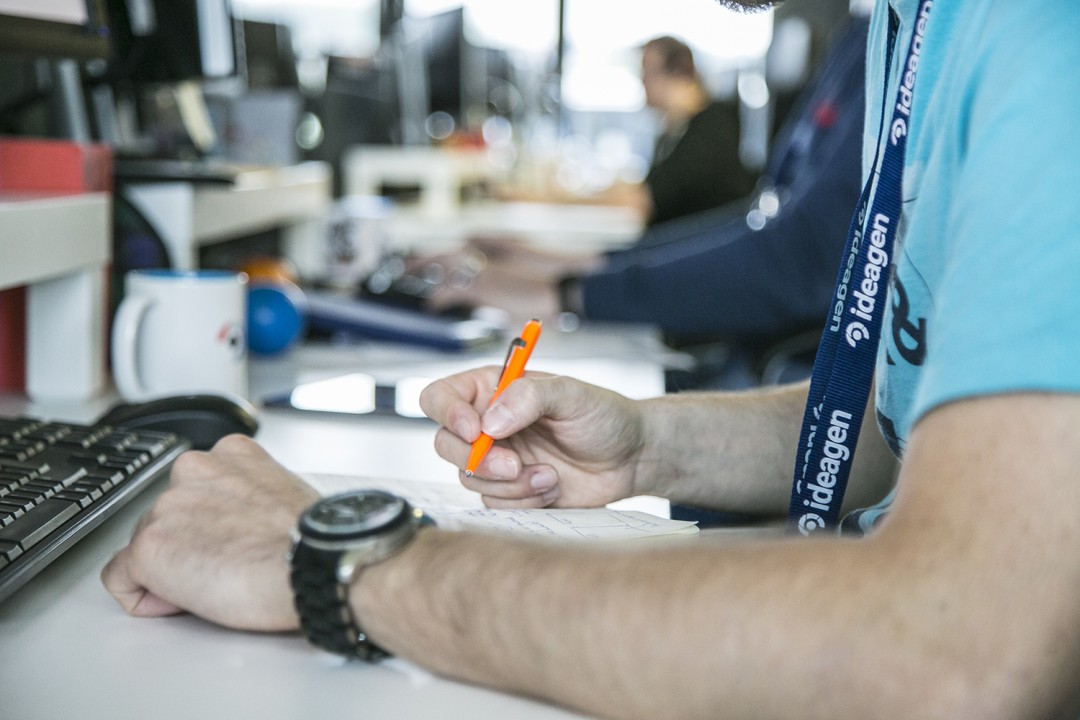 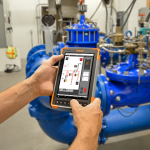