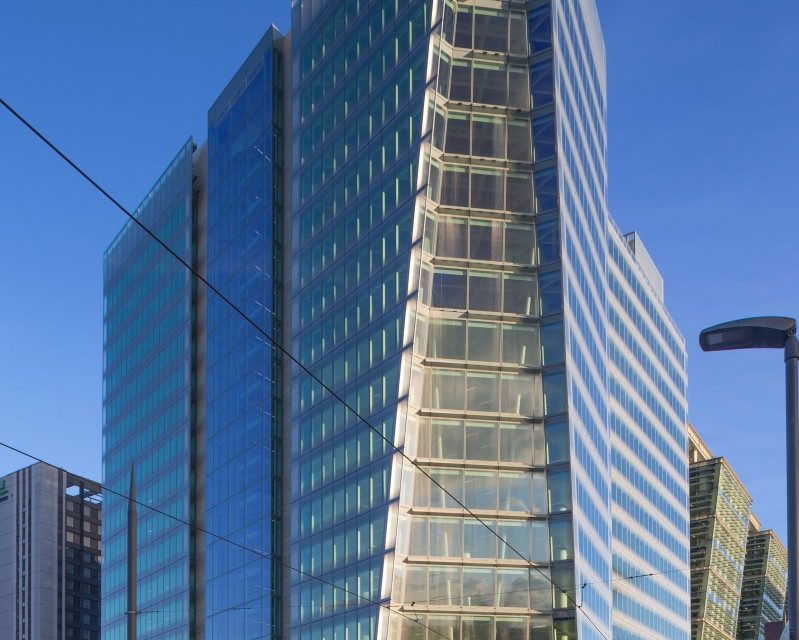 BT has announced plans to relocate to a Birmingham landmark which will become a base for up to 4,000 of its employees.

Three Snowhill will be the telecommunications giant’s primary new home in the city and a base to more than five times the number of people currently based in Birmingham. BT will occupy the majority of floors in the 17-storey development.

The group has acquired the lease and plans to move its staff in from the end of the year.

Graeme Paton, BT’s managing director of property and facilities services, said: “Unveiling our new site at Three Snowhill follows our announcement last year when Birmingham was revealed as one of the first locations that will house our workplaces of the future.

“The city was recently ranked one of the most rapidly improving places to work in Britain and, thanks to securing this office space, we will become one of the largest employers in Birmingham with a visible presence in a strategic and important location.

“Our new building in Birmingham will bring our people together in an impressive and modern environment, transforming the way we work.

“Excitingly, it will become a strategic hub location for BT in the UK with a considerable increase in the number of colleagues we employ based in the city.

Neil Rami, Chief Executive of the West Midlands Growth Company – which attracts businesses and investment into the region – commented on the news:

“BT’s move to Three Snowhill follows a number of major organisations setting up regional hubs in the West Midlands – including Genesee & Wyoming, HMRC and WSP. BT’s announcement reflects the confidence that major businesses have in our vibrant regional economy. With a rapidly expanding digital infrastructure, large talent pool, and a transport network that connects us to all parts of the UK, the West Midlands remains a highly attractive destination for companies like BT.

“The West Midlands Growth Company has supported BT with its move to Three Snowhill, and we look forward to working closely with the company as it expands its presence here.”

In other BT news, it has snapped up Wi-Fi and services provider InLink, which has kiosks across the UK.

InLink was established in 2017 and as well as internet, provides access maps, directors and USB charging to more than half a million people.

Under the terms of the deal, 494 units have been acquired by BT. 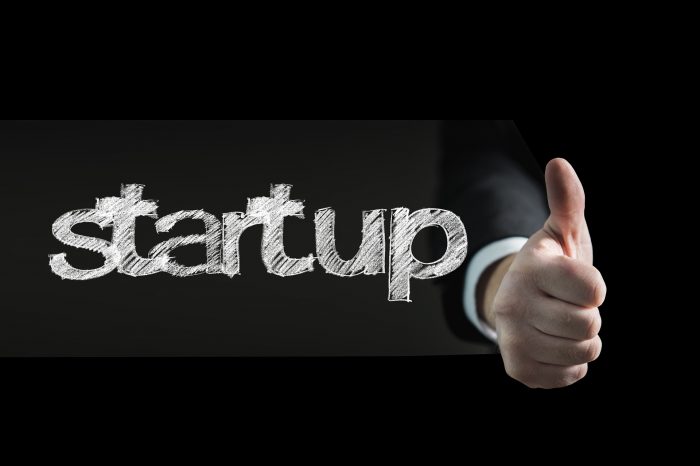 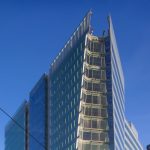