Coventry residents will soon be able to order and receive ultrafast full-fibre, or fibre-to-the-premises, broadband services after Openreach announced a further extension of its Fibre First rollout. 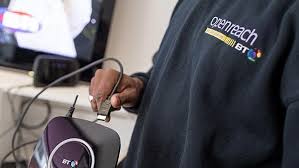 Launched in February 2018, Openreach’s Fibre First programme forms part of its new commitment to extend the Openreach FTTP network by 50% and deliver gigabit-capable broadband services to three million properties by 2020.

The first phase saw network digs commence in Birmingham and other cities UK-wide, including Bristol, Cardiff, Edinburgh, Leeds, Liverpool and London, but Coventry is the second city planned to get full-fiber broadband after Exeter.

“Making sure that people have access to full fibre broadband, as quickly as is realistically possible, is of huge importance. It’s great to see Openreach making significant progress in the West Midlands, adding Coventry to the list of areas to benefit from the early stages of the programme,” said digital minister Margot James, who visited the Birmingham dig which is currently underway in the Erdington, Great Barr, Streetly and Sutton Coldfield areas.

The Radford area of Coventry is set to be first to benefit from the extended roll-out, said Openreach and West Midlands’ mayor Andy Street commented: “I want to make sure every business and household across the West Midlands have access to the best possible broadband speeds, and this announcement of new fibre right to people’s homes and offices is great news for Coventry and the people who live and work here. The fibre announced today will also support our ambition to be the first 5G region in the UK and will complement the £75m we are investing with the government in this new technology.”

Openreach CEO Clive Selley went on to say: “We are making significant progress in the West Midlands as we get on with building the infrastructure Britain needs to stay ahead in the global digital economy. I’m delighted to announce that families and businesses in Coventry will soon be among the first in the UK to benefit from this commitment. Our engineers have so far built full fibre broadband technology to more than 600,000 premises and are already working in nearby Birmingham, which was one of the first ‘fibre cities’ announced earlier this year. Despite the challenges of planning, street works and permissions, we’re reaching thousands of homes each week and we’re on track for our ambition of reaching 10 million premises by the mid-2020s.” 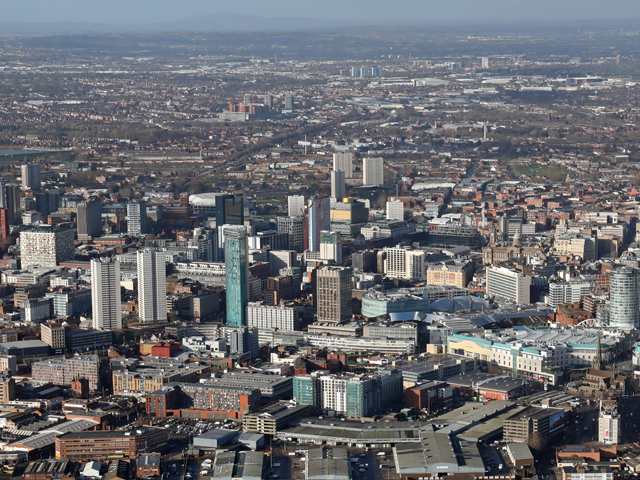 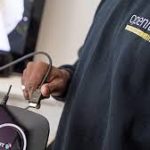