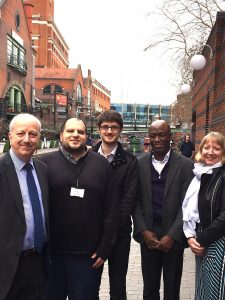 Edge Testing Solutions, part of Eurofins Digital Testing, has experienced a record year of growth, which saw the company increase its presence in England by 50 per cent and welcome the addition of 15 new clients to its portfolio, served by its Digital Test Hub in Birmingham.

Working with Directors Rob Maxfield and Richard Mort, who are responsible for new business, David Singleton was appointed as Regional Manager for England and Wales – a new role created as part of Edge Testing’s nationwide expansion strategy – to focus for growing the business’ turnover through new contract wins, which has seen Edge Testing’s footprint expand in England including the expansion of the office in Birmingham.

Alongside this regional growth, the software testing company has also established a Northern team, headed up by new senior-level appointees, Kelly White, and Julian Lawless as Service Delivery Managers. Kelly and Julian were appointed to spearhead Edge Testing’s growth across Cheshire, Manchester, and Lancashire, and the Yorkshire regions respectively. An additional Digital Test Hub in Manchester opened in February to serve clients in the North.

Edge Testing’s series of senior-level recruitment started at the beginning of 2018 with the appointment of Sharon Hamilton as Managing Director and, since then, Edge Testing has also welcomed 15 new clients.

The new client contracts total £2.5m and cover a variety of software testing services for companies in multiple industries, including the gas and electricity, consumer credit and finance, and public sectors.

Sharon commented: “When I took on the role of MD at the start of 2018, I anticipated a positive growth, boosted by the wider testing sector expertise and synergies from our parent company Eurofins. Over the past 12 months, the continued improvement of our delivery of testing services and the addition of several new initiatives, including opening a third digital test hub (DTH) in Manchester this month and the launch of a new Security Division, has resulted in a strong year for Edge Testing.

Giving UK clients access to a new Security Division launched by its parent company, Eurofins, Edge Testing’s newly-launched comprehensive security offering for UK customers boasts approximately 100 security experts worldwide. The new division provides a range of services including risk and vulnerability assessments, testing and compliance, advisory and training services, and complements Edge Testing’s existing testing provision, encouraging clients to establish a baseline security position through a thorough risk assessment. Edge Testing will identify vulnerabilities and threats to help its clients determine the likelihood of any exploits before they arise and cause a negative impact on the business.

Sharon continued: “Our aim for 2019 and beyond is to boost our testing tools suite and service offerings further alongside continuing to be an employer of choice, via our Edge Academy. In addition to adding senior-level appointments to our team, our recent Academy-as-a-Service offering complements the low-cost, on-demand test service offered via our Digital Test Hubs and means clients can develop their own ‘super-charged’ testing resources without the burden of recruitment.”

Edge Testing’s focus on recruitment and expansion saw the 100th graduate successfully pass through its Edge Academy software testing education programme in May 2018. Now in its 12th year of trading, Edge Academy is just a part of Edge Testing’s continued growth. With a team of over 250 people, Edge Testing has seen growth year-on-year and boasts some of the UK’s premier testing thought leaders and experts in the industry.

The company recently launched its Academy as a Service offering, giving clients a low-risk, cost-effective alternative to relying on contractors when building in-house testing teams while, at the same time, providing those looking for a career in testing with a fast-track opportunity for qualification and employment via our Edge Academy. 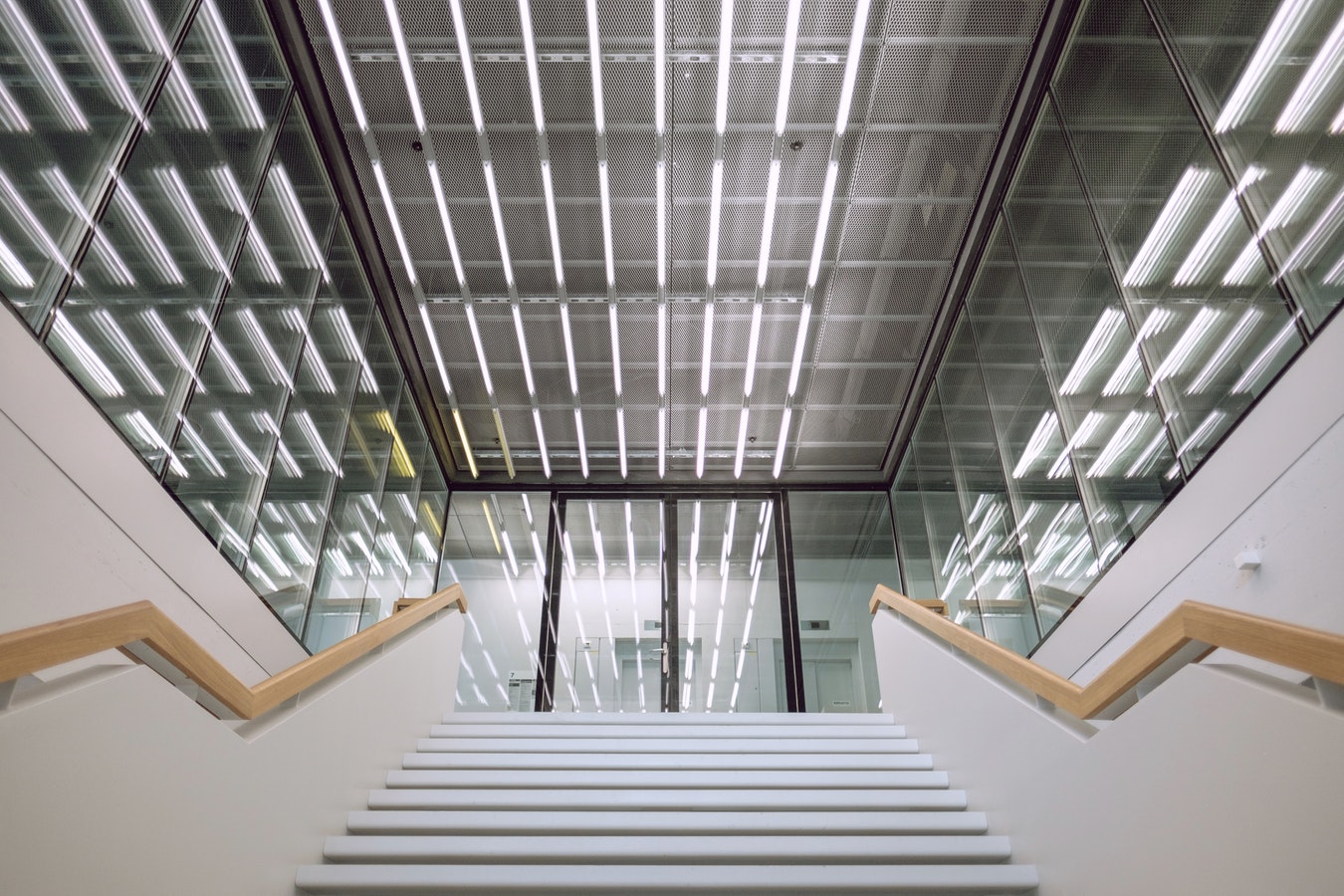 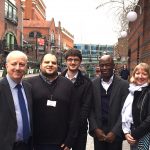