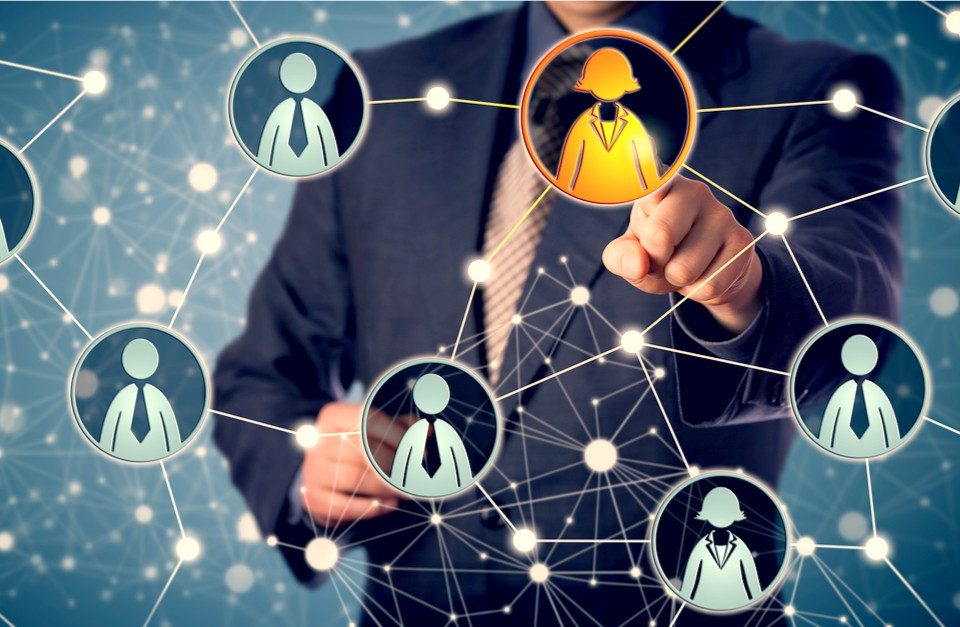 Having previously worked at Glasgow City Council, Education Scotland and Sky TV in South Lanarkshire, Ian has also managed teams internationally, so brings a wealth of blue chip project consultancy and team management expertise to the position. He was also head-hunted as Programme Test Director for Scotland’s implementation of the electronic transfer of medical prescriptions (ETP), via ATOS, which was so successful that Ian managed a similar ETP roll out across England, Wales and Northern Ireland.

Ian will be based at the company’s headquarters in Belshill, near Glasgow, but his new role will see him working alongside Head of Technical Services, Neil Cameron, to drive and oversee service expansion across Eurofins Digital Testing’s regional technology centres in Bellshill, Birmingham and Manchester. He will also work closely with testing teams in Bangalore, India, for larger projects.

Neil Cameron, Head of Technical Services at Eurofins Digital Testing, explains: “We are expanding our offering to meet the increasing and changing demands from clients. The regional technology centres are in a prime position to provide a fully outsourced testing service with the capability to take all testing off clients’ hands. Ian’s appointment will see him focus teams efforts on giving clients the peace of mind, and time to concentrate on other parts of their businesses, leaving testing to us.”

To bolster the company’s service delivery, Ian’s focus will be on offering higher value services and a greater return on investment for clients across the country. However, Ian will also be aiming to attract new talent to the regional technology centres teams while ensuring its already sterling reputation for consistently high quality service delivery to a UK-wide client roster remains.

Commenting on his appointment, Ian said: “I’ve known about Eurofins Digital Testing since it was founded and have been attracted to it as a potential employer thanks to its family culture combined with a progressive, flat management structure. My new position will enable me to help boost the regional technology centres testing services offerings with a blend of services specifically designed for customers, but I also look forward to promoting the offshore benefits that the regional technology centres provide, from a UK-base.” 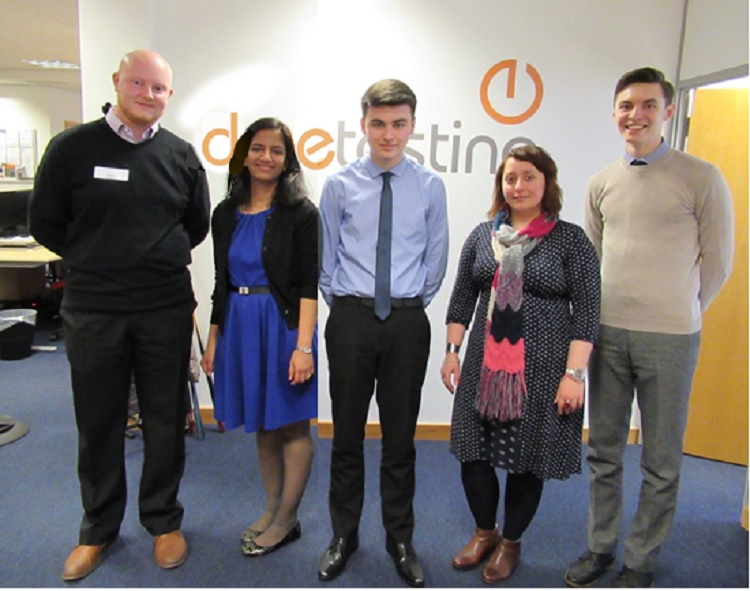 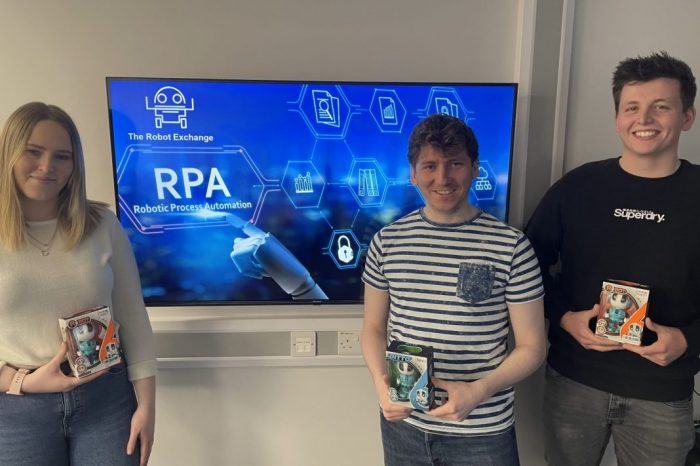 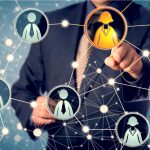