Three and O2’s futures have been cast into doubt following the European Commission’s decision to block a proposed £10.25 billion merger between the two today (May 11).

This was the opinion of experts across the industry. European Commissioner Margrethe Vestager claimed the block followed a year of negotiations between Three parent company CK Hutchison and Brussels. She claimed the deal would have damaged innovation in the mobile sector.

“Three’s future now looks vulnerable as a sub-scale mobile operator in a market rapidly transitioning to multiplay. A possible option could be to acquire TalkTalk. The broadband and TV provider deploys a similar low-cost strategy and could be available in a cut-price deal having been badly damaged by a recent security breach.

“Such a deal would not attract major competition concerns and would offer greater scale as well as a position in the rapidly-growing UK multiplay market.”

Kantar Worldpanel ComTech consumer insights director Imran Choudhary added: ““We know from other markets that fewer competitors can mean less pressure to keep prices down, and this threat was obviously too great in the minds of the regulators.”

“In the longer term the question of how sustainable a four operator market structure is for the UK will be tested. As it becomes increasingly difficult for networks to generate revenue, the significant expenditure needed to facilitate growing data consumption is going to be more of a burden on both Three and O2.  Customers are the ones who will suffer if the UK lags behind – the very opposite of what the regulators wanted.”

Others claimed that the decision would certainly reduce any likelihood of further merger attempts by UK networks. Cable.co.uk telecoms expert Dan Howdle said: “Likely, this will feel staggeringly unfair to O2 and Three, having watched as Orange and T-Mobile were allowed to do exactly what they are being denied, and then go on to become the dominant force in the UK mobile market.”

“This decision follows Ofcom’s recommendation to Brussels that the merger could result in higher prices for consumers and business, disruption to the existing UK network arrangement, and a shift in the balance of power between operators and independent retailers.”

uSwitch head of regulation Richard Neudegg claims the European Commission’s decision would have prevented any risk of damaging the UK mobile market. He said: “If this merger had been given the green light, there would have been a real risk of stifling innovation, and the incentive for networks to undercut each other could have been severely diminished. The EC’s move to block the merger supports that school of thought.

“Fostering healthy competition in the UK mobile market – where prices are among the lowest in the EU – is vital to ensure consumers get good deals. That has been maintained today.”

Warwick Business School professor of practice John Colley agrees with Neudegg. He added: “Following the merger of T-Mobile with Orange, subsequently purchased by BT, the industry was reduced to four players. The proposed merger of Three with O2 would have made it three players and the evidence from markets elsewhere shows that three players results in higher prices for consumers compared to four.”

However, NTT DATA UK client partner Alastair Masson disagreed with both Colley and Neudegg, claiming a successful merger could keep larger players like BT in check. He said: “Following the approval of BT’s takeover of EE, and confirmation of its continued ownership of the Openreach infrastructure business, BT has disproportionate power over competitor services. Few competitors in the market can match BT for size, scope and spending power.

“A combined O2 and Three represented an opportunity to restore some balance to the market at a time when BT’s influence has never been stronger. We, as a sector, lost that opportunity today. The EU’s decision is a short-sighted one that fails to take into account the wider needs of the marketplace. Namely, a viable competitor of comparable scale, as well as the need to maintain customer choice.” 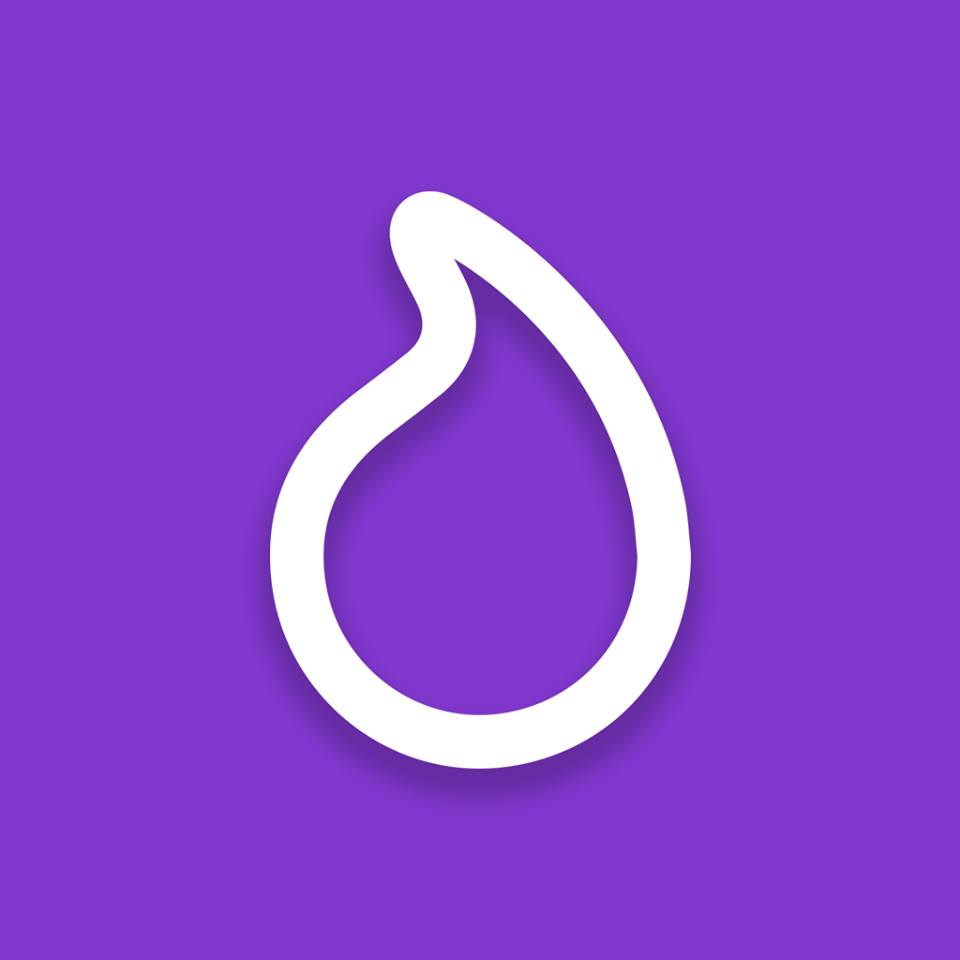