Staff at IT giant Fujitsu began a 48-hour strike today in a dispute over job cuts and changes to the group’s pension plan.

Workers at sites including Solihull, Crewe, Manchester, Wakefield and Warrington walked out at midnight.

The strike follows a 24-hour stoppage last week and is due to be repeated by a further one-day stoppage on Monday (April 24).

The dispute centres on pay, pensions, job security and union recognition – and takes place against a background of Fujitsu’s plans to axe and offshore 1,800 UK jobs.

One day strikes were also staged in February and March, and Unite said the company needed to engage with the union to avoid further industrial action, which could stretch into the summer.

The union is campaigning for the company to:

•    Significantly improve redundancy payments and redeployment efforts
•    Conduct meaningful consultation
•    Restore the retrospective cut in pensions
•    Become a living wage accredited employer; and
•    Recognise Unite as the union to represent all employees who want it. 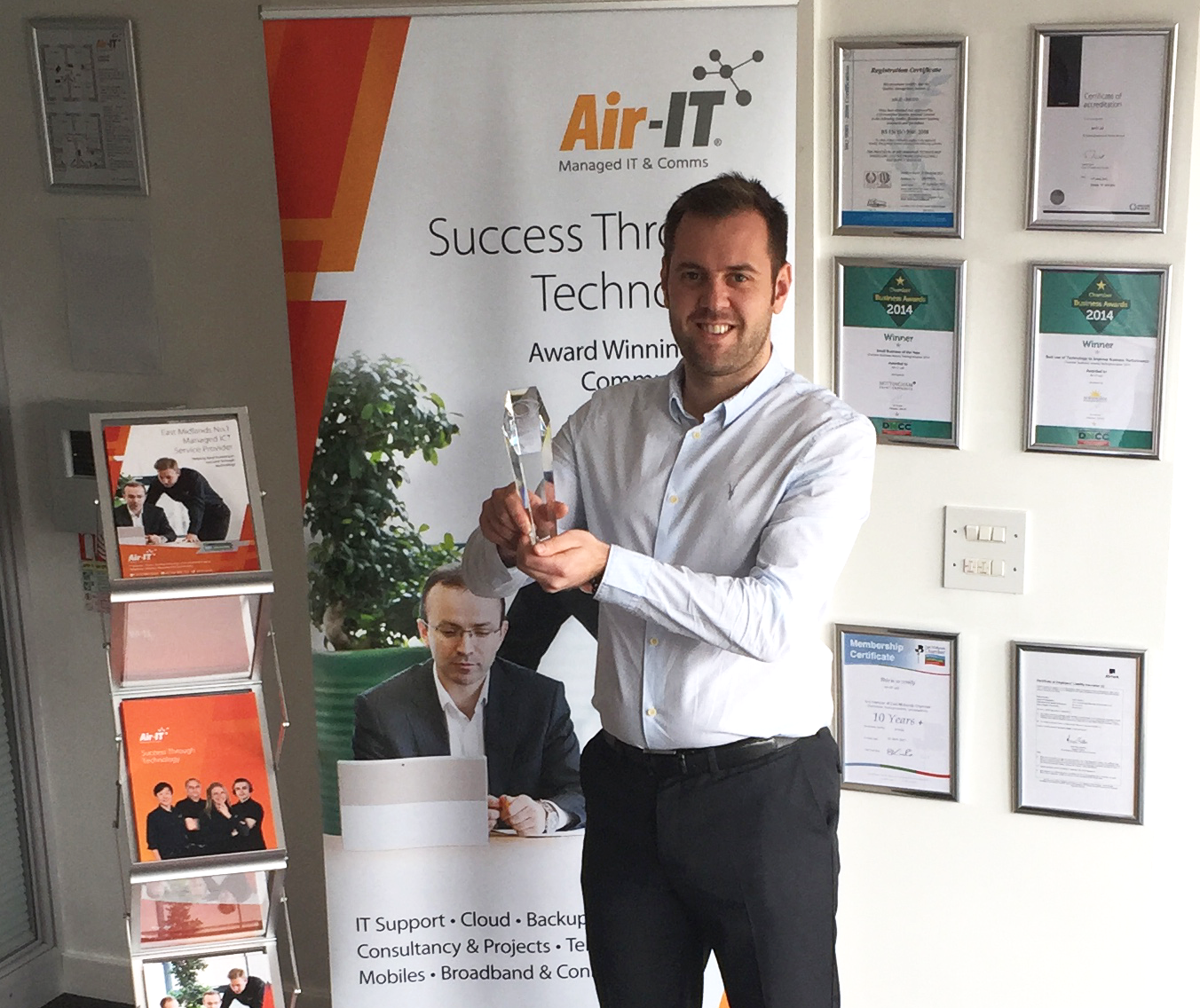 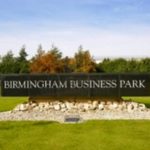