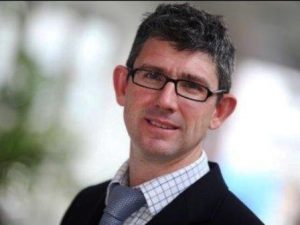 During 2017, Mercia Technologies also opened new offices in Birmingham, Sheffield and Leeds as it continued to expand its growing team.

Chief executive Mark Payton comments: “During 2017 Mercia has continued to strengthen its regional presence, build its investment portfolio, its team and its network of university partners.

“The government’s recent Patient Capital Review highlighted the importance of long-term investment to build the businesses of the future. Mercia’s Complete Capital Solution model does just that. By identifying innovative regional businesses with high-growth potential, and providing them with patient investment and practical support at each stage of the cycle, we can turn them into global players whilst delivering value for our shareholders.”

Mercia Technologies now employs over 70 staff in eight locations across the UK and has partnerships with 19 universities, including Aston University. The University of Edinburgh was a new Scottish university partner addition for 2017.

Julian Viggars, head of technology investments, said: “Mercia is succeeding in finding hidden value in the regions outside London. In 2017 we have increased our funds under management by over 50 per cent, which means that we can direct even more investment to these underserved regions to create jobs and prosperity and generate returns for investors.”

Mercia Technologies also increased its third party funds under management from £220m at the start of the year to in excess of £350m as at 31 December 2017, with this hike coming after the company’s appointment by the British Business Bank in February 2017, to manage more than £108.5m in new debt and equity funds from the Northern Powerhouse Investment Funds.

In November, Mercia Technologies announced a new direct investment into Aston EyeTech Limited, a spinout from Aston University, Birmingham, which had developed a range of proprietary hardware and software products in ocular care. Mercia’s investment of £1.8million gave the Group a direct equity stake of 19.4% and is part of a £5million Series A funding round, alongside an Asian-based investment syndicate. The funding will be used to accelerate product development and launch Aston EyeTech’s latest state-of-the-art product range. 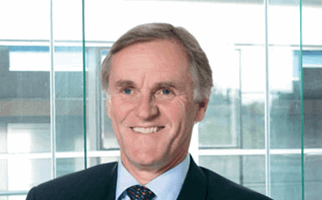 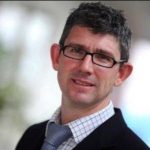