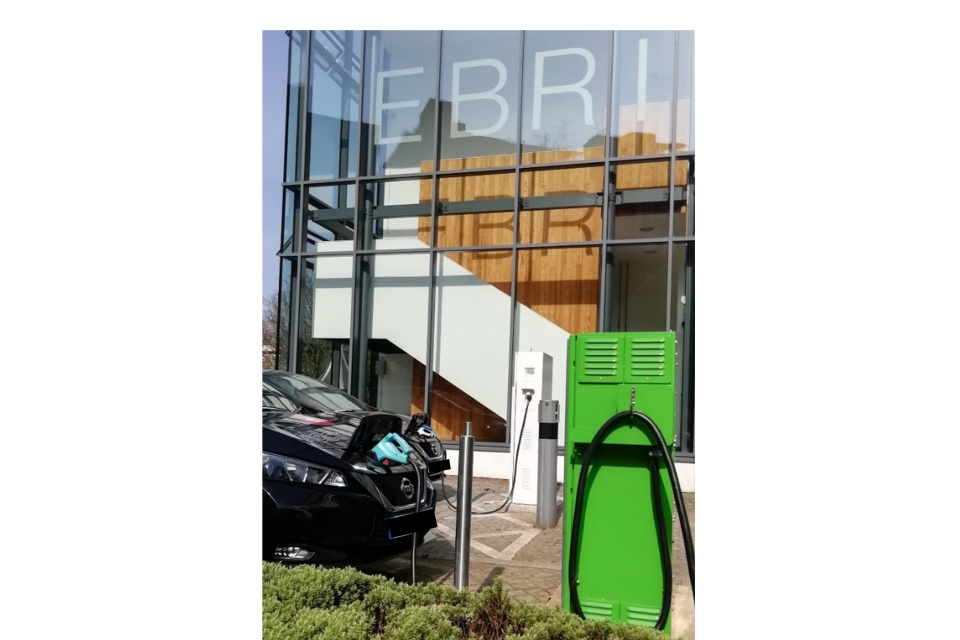 Aston University, ByteSnap Design, Grid Edge and Nortech Management are behind the consortium which has delivered the collaborative research project VIGIL (‘VehIcle to Grid Intelligent controL’).

The project has successfully met its aim of building and trialling an off-vehicle communication and control platform that will encourage DNOs, building owners and EV/EV infrastructure owners to adopt V2G as part of future network solutions.

Funded by the Office for Low Emission Vehicles (OLEV) and the Department for Business Energy and Industrial Strategy (BEIS), in partnership with Innovate UK, the VIGIL platform is UK’s first comprehensive communication and control platform for managing energy distribution preventing peak load problems which can risk overloading the energy distribution network.

During the project, bidirectional power flows between EVs, buildings and electric networks were monitored and controlled in real-time. Now, the VIGIL platform operates in full control of how, when and the rate at which EVs are charged/discharged with the simultaneous consideration of multiple constraints.

ByteSnap Design completed the development of a smart charge point communications controller.  This has been successfully integrated into the V2G units at the Aston University campus and is supporting the direct control of the V2G units via the building management system. The controller, named RAY, provides interoperability and control of any EV charger via OCPP 2.0 communications standard, and can be adapted for controlling many other V2G or smart chargers with different communication standard providing complete local control.

Grid Edge provided the distributed energy asset optimisation methods and controls for VIGIL. The system developed allowed all assets to contribute to the overall site demand profile; each asset adjusting such that its individual service conditions are met, whilst also ensuring the overall transformer limits are also met. In terms of future applications, this will allow Grid Edge customers to install more equipment onto their sites without triggering a costly transformer upgrade, and maintains the service from the site. In the longer run, it will allow consumers to continue to electrify their heating and mobility systems without adding extra costs to energy bills.

Nortech developed the V2G ANM controller that monitors the voltage level and available capacity at local substations to ensure the network operates within regulated limits. The system also identifies and informs the rest of the VIGIL platform of the headroom for providing flexibility / network services to DNO/DSO. The VIGIL platform is housed within Nortech’s iHost and provides an interface to the DNO/DSO.

Dunstan Power, Director of ByteSnap Design, said: “We believe that platforms like VIGIL are the future of energy management in tomorrow’s transport infrastructure based on electric vehicles. We already have our first commercial customers for the smart charger control platform we developed and see lots of potential to increase the capabilities of the VIGIL platform with our consortium partners.”

ByteSnap Design is a finalist for this year’s Electric Vehicle Innovation & Excellence Awards (EVIEs), where the company has been shortlisted in the ‘Innovation in V2G’ category. 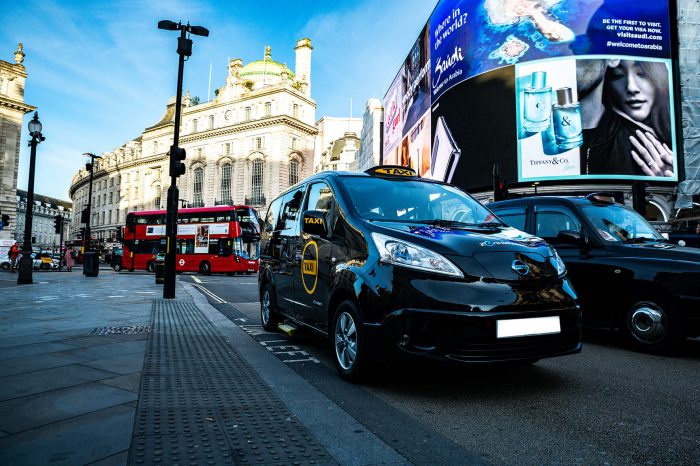 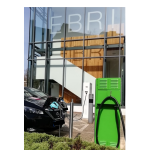