Elizabeth Gooch, eg Solutions’ CEO said: “I am delighted with the performance of the business, particularly in the second half of the year.”

She added: “Our realigned strategy of focusing on sales and distribution channels is paying great dividends. We have over the past few months delivered multiple new contract wins, expanded our international business, increased our partner distribution channel and achieved sales of our new mobile platform.”

Gooch concluded: “There is real momentum within the business and I look forward to the new financial year with confidence.”

The success has followed big changes to the company’s sales and distributions strategies, which saw the number of “significant” contract wins leap to 16 last year.

In mid-February, eg Solutions revealed it had won a new contract worth £692,000 to supply its eg operational intelligence software to a public sector organisation. The contract was the first to be won under a new partnership agreement with the provider of eg’s managed cloud service platform, CGI.

eg Solutions has also signed a master services agreement with a leading business process outsourcer (BPO), which will market eg operational intelligence software to utilities firms. The tie-up with the BPO had already yielded an immediate deployment of licences with the UK’s largest energy supplier, which was worth in the region of £762,000.

In October eg secured a ‘landmark’ contract in the Asia Pacific region worth around £500,000. The deal was with a financial services company with headquarters in Singapore, and saw the deployment of the eg operational intelligence software suite within the client’s Consumer Banking division. Around half of the £500,000 contract value was expected to be recognised in the current financial year, eg said at the time.

In November 2016, the company won its first mobile and multilingual back office optimisation contract with a new retail energy company, which it said was worth £1.3m in revenues to eg, with £250,000 of that recognised in the financial year just gone.

“The Company has a profitable business with excellent products, a strong track record of delivery and good growth prospects. Our forward contracted order book, which now stands at a record £18.55m continues to grow, providing visibility and underpinning to our financial growth targets for the future,” added chairman Nigel Payne.

“There is a real sense of momentum within the business and the Board looks forward to the new financial year with renewed confidence.” 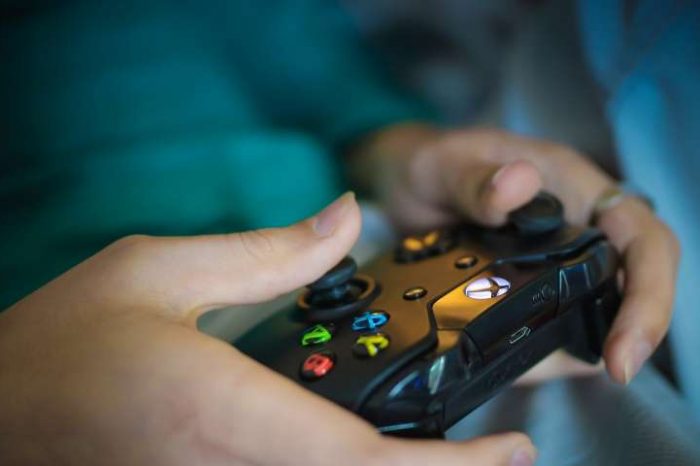 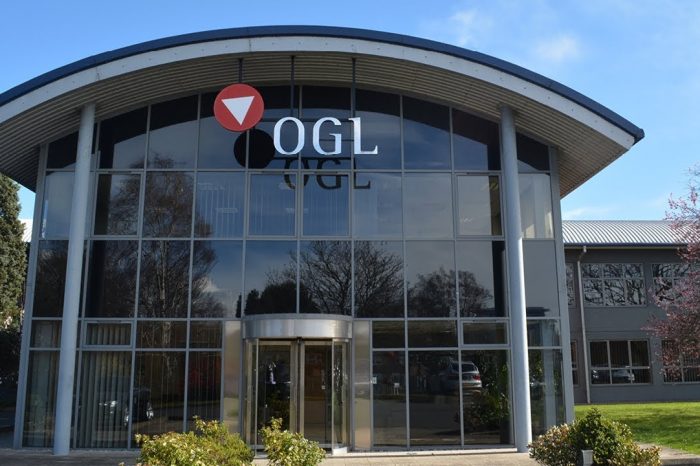 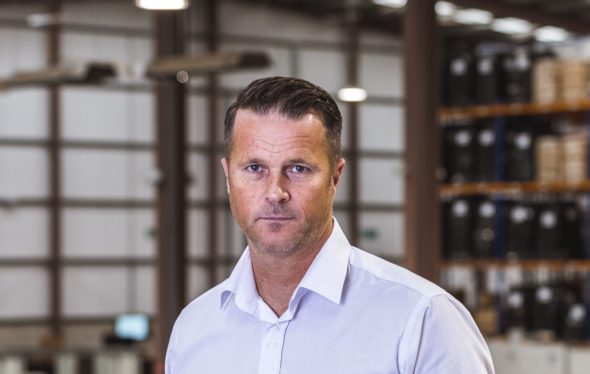 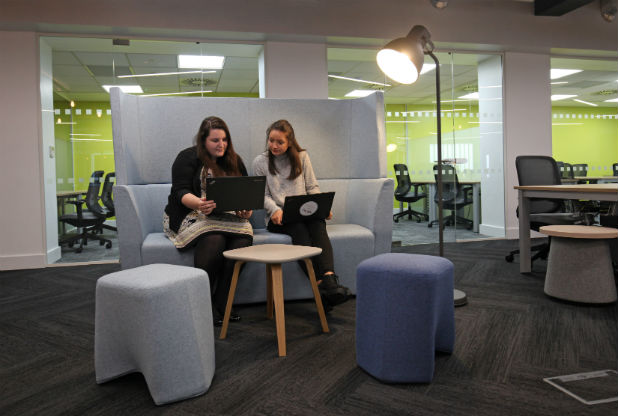 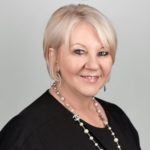