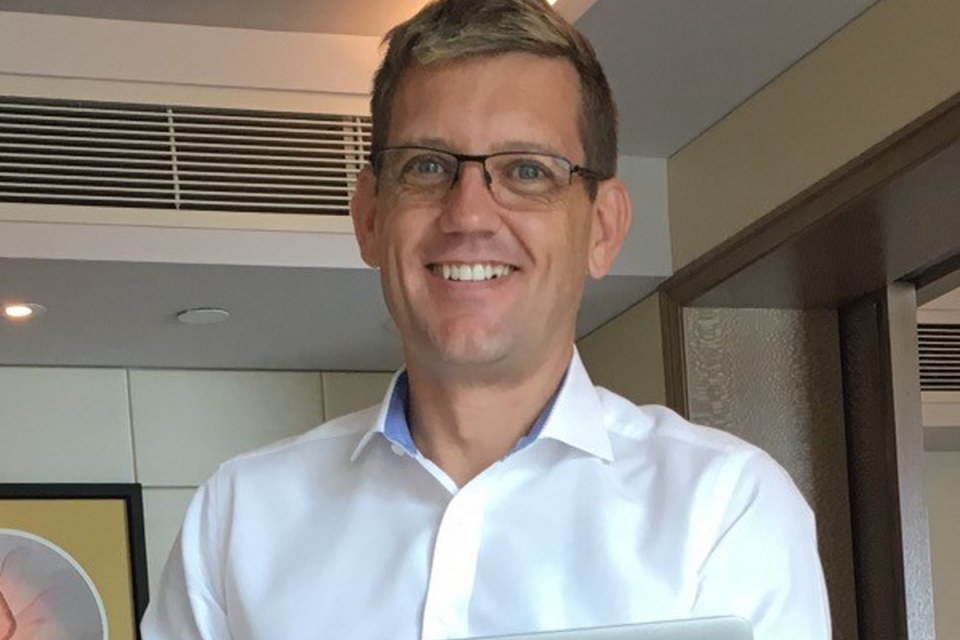 Edge Testing Solutions has appointed Neil Cameron as Head of Technical Services – a new role created as part of the company’s expansion strategy.

Neil will be based in Edge Testing’s Birmingham office and will report directly to Technical Testing Director, Dan Martland. He has been tasked with building Edge Testing’s technical testing team and expanding the Digital Test Hub (DTH) portfolio with additional service offerings.

Neil previously worked for IBM internationally, building and running testing centres, and managing teams of up to 1,700 testers. He was also responsible for building a mobile test centre in Japan. He had worked with Edge Testing’s former CEO and co-founder Brian Ferrie previously. After returning to the UK, Neil was impressed by the success and continued growth of Edge Testing, following his former colleague handing the reigns over to Sharon Hamilton, Managing Director.

Commenting on his appointment, Neil said: “Having worked with most of the senior team at Edge Testing before, I already knew and valued the company’s ethos of teamwork and exceptional client service. Edge Testing has grown exponentially over the last few years, with Birmingham and Manchester offices providing regional hubs for clients across England.”

Neil’s plans include the transformation of Edge Testing’s Managed Testing Services – adding services to the portfolio that will enable the team to take on more complex consultancy-based testing projects.

“As testing continues to move away from the waterfall methodology, to cloud, devops and agile, our clients are increasingly demanding a fully outsourced testing service throughout a project’s lifecycle. My focus will be building our team further and using our DTH’s reputation to provide higher value services. My aim is to take our progress so far to the next level. In my new role, I will support in our efforts to take all testing off clients’ hands and give them the peace of mind to focus on other parts of their business,” he continued.

Neil’s role will also include identifying opportunities to work with other Eurofins’ companies, such as security testing experts, Commissum.

Edge Testing MD, Sharon Hamilton, concluded: “Our current UK focus is on strengthening our overall technical capability, with Neil being the latest addition to the team. He will be key in assisting Edge Testing to identify any changes we can make in 2021 and beyond to transform our business, ensuring we continue delivering the high level of service and teamwork that we are known for.”

During his time at IBM, Neil was awarded for exemplifying the company’s practice of “Listen for need, envision the future.”

Edge Testing first launched the DTH concept in Scotland in 2013 and it was the first of its kind in the UK. Offering clients an easily accessed, low-cost remote testing service, Edge Testing’s DTH operates as a challenger to offshored testing providers. Following the success of its DTH in Scotland, Edge Testing launched its second DTH in Birmingham in 2017 and opened a third in Manchester last year. 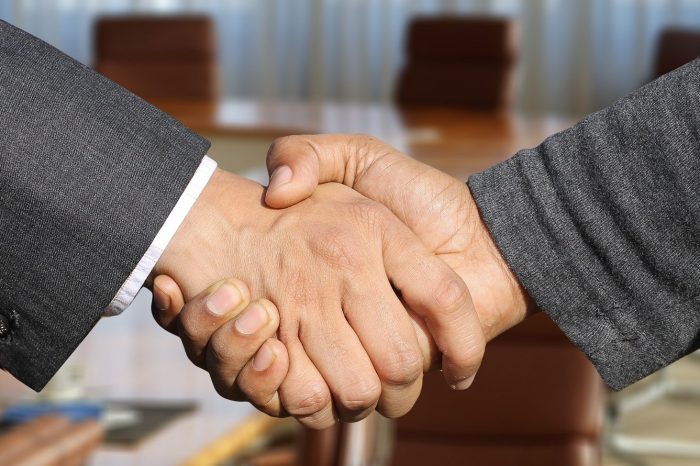 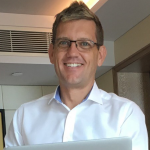