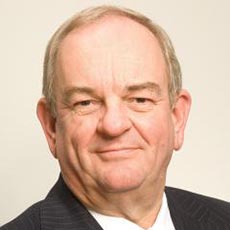 Sir David Brown, who was formerly chairman of both Motorola and the British Standards Institution, is all set to take on that same role at MTC. He will start his new position on 1 October, succeeding Alex Stephenson who has been chairman since 1 October 2016.

Sir David said: “I have been greatly impressed by the contribution that the MTC has made to UK manufacturing and I am very much looking forward to joining the Board as the MTC embarks on the next phase of its development.”

Chief executive Dr Clive Hickman added: “I would like to thank Alex Stephenson for his unwavering support for the MTC during his tenure. He has been a fantastic advocate for Great British manufacturing. I am looking forward to working with Sir David, as we embark on the next stage of our remarkable journey.”

Sir David is a fellow of the Royal Academy of Engineering, a chartered engineer and was also a past president of the Institution of Electrical Engineers. 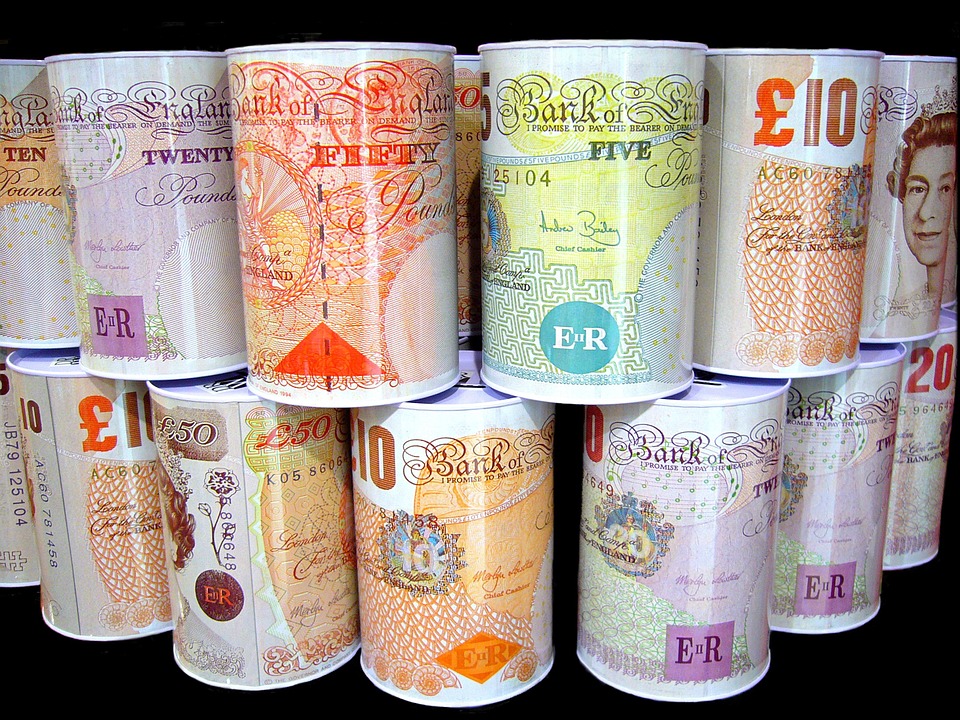 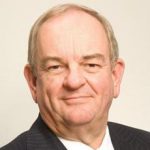