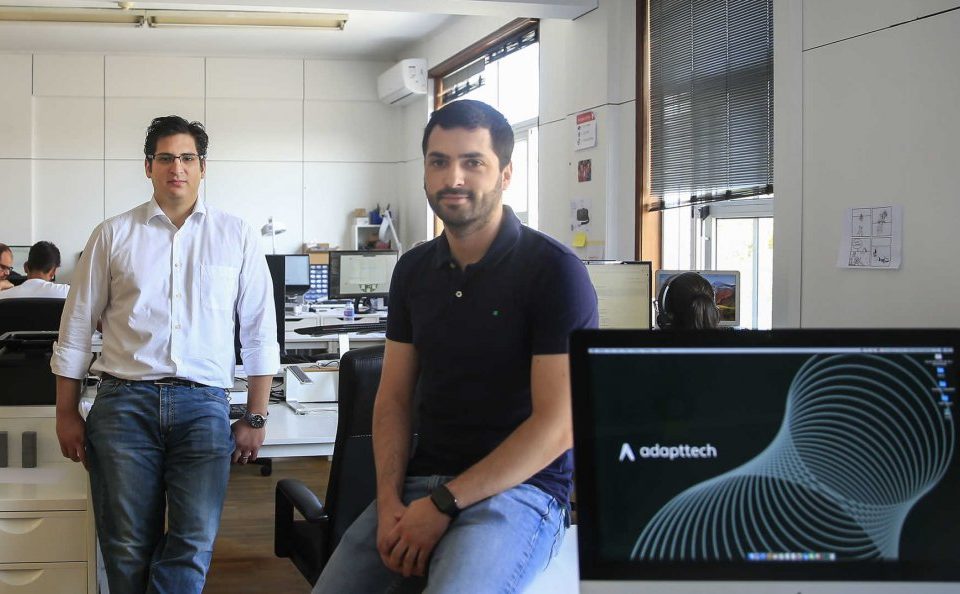 Biomedical tech startup Adapttech announced today that it has raised £2 million in a new venture capital funding round. The round was supported by existing investors including the MEIF Proof of Concept & Early Stage Fund, which is managed by Mercia and part of the Midlands Engine Investment Fund; Bionova Capital (formerly Hovione Capital), as well as new investors including ACF Investors, Wealth Club and Wren Capital.

The new funding will be primarily be used for new product developments, and to drive sales of the company’s INSIGHT system, which makes it faster and easier to correctly fit lower-limb prostheses and monitor the rehabilitation process.

“We’re delighted to have secured significant investment from both existing and new investors as we seek to drive sales of INSIGHT,” said Frederico Carpinteiro, Founder, Adapttech. “The funding will also support our plans to develop and release new products, hire key personnel, and prepare our production processes for scale.”

INSIGHT combines a 3D scanner, sensors, wearable technology and a mobile app to make it faster and easier to reach a comfortably fitting prostheses socket and monitor a patient’s rehabilitation process. INSIGHT is now generally available, following successful outcome studies at two prosthetics clinics in the United States, where validated tests for health, function, satisfaction and pain level were used to verify the effectiveness of the INSIGHT system.

“This new funding is a significant milestone for Adapttech, as it represents the company’s transition from its development and testing phase into a fully commercial operation,” said Stuart Mead, Chairman, Adapttech. “I’m delighted to say that there was strong interest from investors, both new and existing, and we’re looking forward to making the next year a landmark one for this company.” 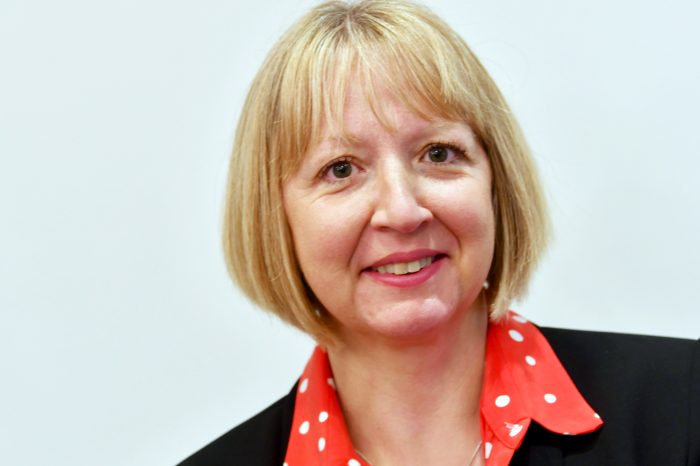 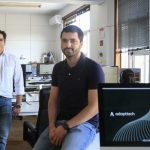