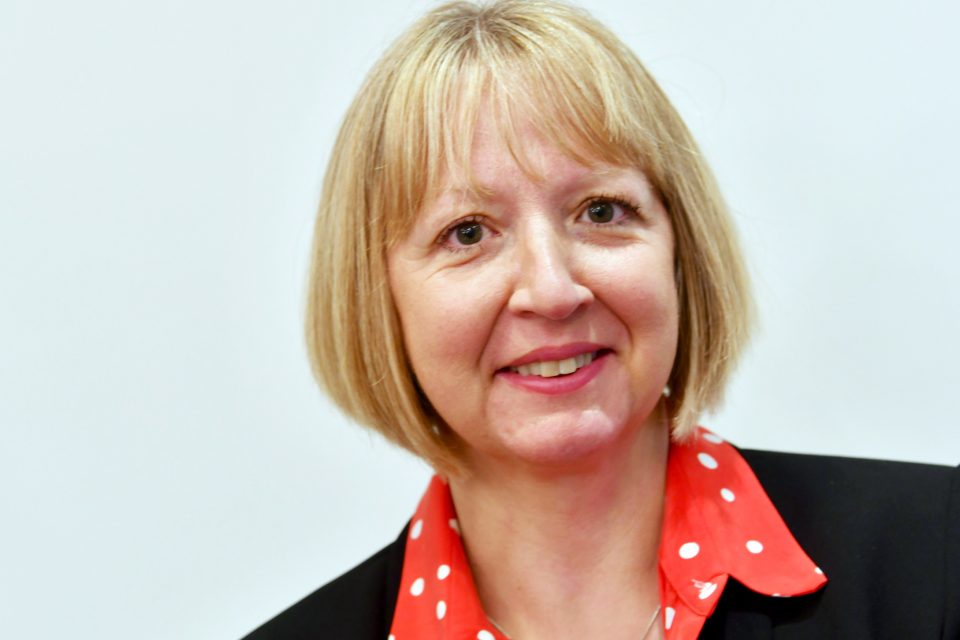 Commenting on her appointment, Sharon said: “Eurofins Digital Testing has gone from strength to strength and its acquisition of Commissum in 2020 only boosted the wider testing services offer. Now, my focus will be on bringing three organisations together so we can deliver an end-to-end Quality Assurance experience to all of our customers.”

Following her appointment, Sharon has set an ambitious target of 15% growth across the UK over the next 12 months. This will be achieved through continuation of Eurofins Digital Testing’s regional sales approach with teams in Scotland, the Midlands, North West, the South East and West and a focus on key verticals such as public sector, finance, utility and retail.

Sharon continued: “With our new structure we will be able to deliver a managed service incorporating a unique blended delivery model covering onsite, offsite and offshore via our regional technology centres in the UK, and our high quality global technology centre in Bangalore.”

Sharon has over 25 years of testing experience and held software testing roles in technology companies and financial institutions. She joined Edge Testing’s Senior Management Team in 2013, as UK Operations Director, where she was instrumental in overseeing the overall growth of the company, before her promotion to Managing Director in 2018, prior to Edge Testing being acquired by Eurofins Digital Testing. 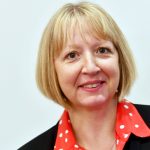