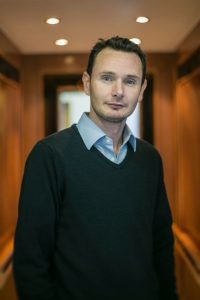 Ideagen, a Nottinghamshire software developer has announced plans to expand, relocate and refurbish its operations across the Asia-Pacific region.

The company provides software for information management, compliance and risk management. It employs approximately 400 staff in the UK, including 110 in its head office at Ruddington Fields BusinessPark.

The company’s latest expansion project involves Ideagen’s office in Kuala Lumpur, Malaysia, and is designed to enhance its support, development and service capability for its 3,000+ client base.

The new Kuala Lumpur office will act as a central hub for Ideagen’s expanding business in the region following prominent projects with AirAsia, Lion Air, HKExpress and Haeco, with around 40 members of staff based there.

Barnaby Kent, Ideagen’s chief operations officer, said the expansion was a natural step for the company and would cement Ideagen’s place as a leader in the governance, risk and compliance (GRC) marketplace.

He added: “In recent years, we have witnessed rapid growth both through acquisitions and organically and this expansion project is a natural next step in Ideagen’s journey.

“As we expand as a business, we recognised that to truly meet the needs of our worldwide client base and operate successfully and efficiently on that global scale, we had to look at expansion in certain global regions.

“Strategically, the recent acquisition of PleaseTech Ltd provided us with the opportunity to do just that. With our presence and reputation growing rapidly across Asia Pacific, our new office in Malaysia will provide excellent operational and business continuity benefits.

“We have secured some high profile projects in the region, and a dedicated and modern office there will only enhance our ability to meet the demands of these projects.”

Ideagen’s expansion plan centres on the company’s operations in Kuala Lumpur, where it acquired office space and staff there as part of its acquisition of PleaseTech Ltd in March 2017.

Mr Kent added: “We are looking forward to the positive impact from this expansion project. Outside of the US, the Asia Pacific region is the company’s second most successful export area and it makes complete business sense that we now have an impressive and modern premise in the region as we look to cement our position as a global leader in GRC.

“As an organisation, we continuously risk assess our operations. And we fully believe that by spreading our workforce globally, we not only strengthen the capabilities of the business and meet the needs of our global client base at the same time, but also future-proof the organisation against any sudden operational risks that present themselves.

“These are exciting times for Ideagen, and we firmly believe that this expansion in Southeast Asia will play a key part in the future success of the company.”

Ideagen recently announced its annual turnover was up 24 percent to £27.1m for the year ending April 2017, while profit rose by 24 percent to £7.8 million. This year, revenue and profit are expected to hit £34 million and £11 million respectively. 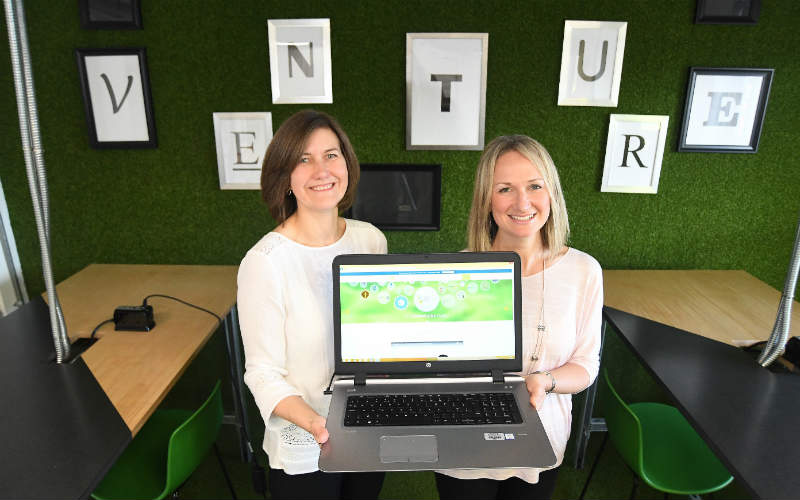 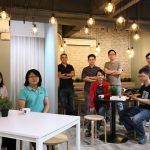