Birmingham City Council will dissolve its long running Service Birmingham joint venture with Capita, but continue to partner with the company to handle core ICT needs under revised commercial terms yet to be agreed by the authority.

Formed in 2006 as a means of handling the authority’s ICT needs, the Service Birmingham agreement was renewed in June 2014 with revised terms on the functions to be provided to the council, which included contract and revenues services such as tax collection.

A statement provided by the council from Service Birmingham said the agreement had introduced significant savings over the last ten years, but further efficiencies were now being sought with the joint venture intended to be dissolved as a consequence.

“To enable Capita to support the council’s further cost savings objectives we have jointly worked up a proposal to reshape our commercial arrangements to allow greater flexibility to better cater for the future needs of the council and its residents,” said a spokesperson.

“The proposal, although keeping the core services contract in place until 2021, allows for the joint venture arrangement, which has some commercial restrictions, to be dissolved.”

Service Birmingham added that the exact terns, costs and remits of the new proposal by Capita to provide ICT services to the council still needed to be approved by the authority at an unspecified date.

“The new partnership will deliver a mix of core services currently provided under Service Birmingham as well as additional project-based work enabling additional savings to be delivered over the next four years, helping the council to meet its objectives,” added the spokesperson.

“This next phase of work is focused on Capita implementing the Council’s ICT & Digital strategy 2016-2021 which will meet the needs of modern public services and enable citizens, business and other partners to be better connected across multiple channels.”

A report setting out aims for the revised agreement with Capita are expected to be put before the council at a later date.

Earlier this year, Birmingham City Council launched the recruitment for a senior technology position designed to oversee the closedown of the current Service Birmingham ICT Contract that was scheduled to end in 2021.

With Birmingham being one of the UK’s largest spending councils, the ongoing development and revisions of the Service Birmingham have come under intense scrutiny in recent years. 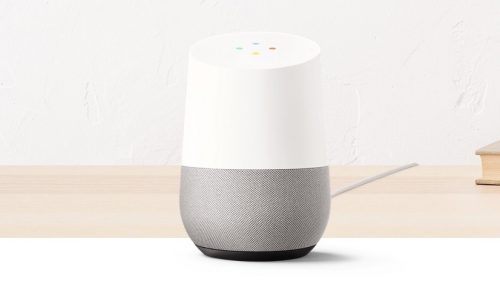 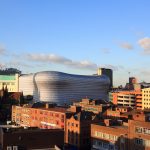