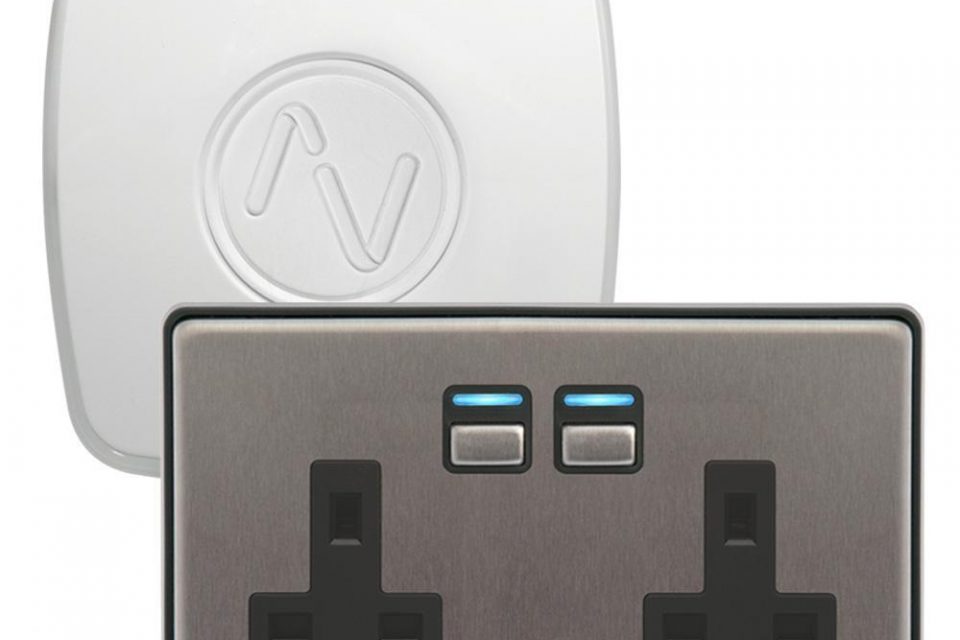 LightwaveRF, the Birmingham-based provider of smart home solutions, has announced that it is seeking shareholder approval for the cancellation of its listing on AIM.

The news comes days after the firm posted a revenue rise of almost 50% but saw losses widen in its 2019 results.

The company reported revenue of £4.09m (2018: £2.81m), up 46%, but said it experienced a challenging last quarter, which prompted a profit warning in November, with revenue held back mostly due to working capital and reduced digital marketing spend and revenue slippage.

In a statement to the London Stock Exchange on 24 January, the firm said: “The strategic review remains ongoing and is still at an early stage. An information memorandum has been issued to a number of interested parties who have entered into non-disclosure agreements with the company and BDO with the intention to identify new value-creating opportunities within the business. BDO, acting on behalf of the company in relation to the strategic review, is in contact with additional parties that may also be included in this process.”

Cancellation is conditional upon the approval of not less than 75% of the votes cast by the company’s shareholders at a General Meeting to be held on 10 February at the Innovation Birmingham Campus. 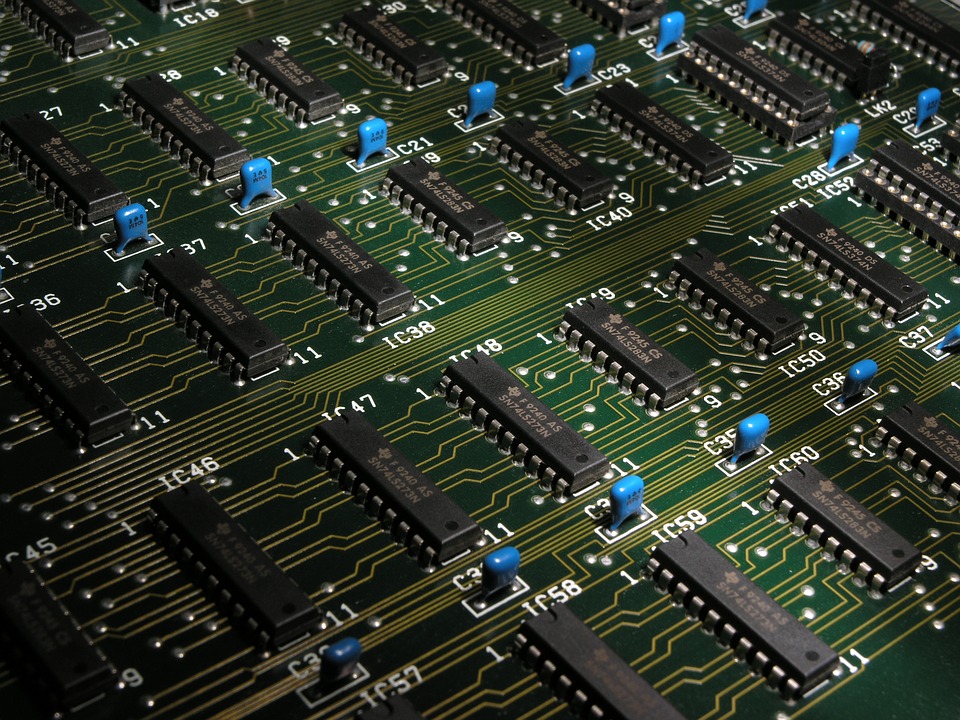 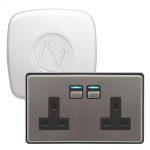