0
0
Shares
A Birmingham-based technology company has pledged 200 new jobs for the city – with the possibility of more to follow.  Software group Advanced, the third largest provider of software and services to the UK market, delivered the pledge during the official opening of its new offices in the city’s Mailbox.

During the last nine months, the technology company has successfully created 200 jobs at its new headquarters, which occupies 45,000 sq ft in the mixed-use office, retail and leisure development.

However, the company’s CEO, Gordon Wilson, said the plan was to double this and maybe extend it even further – possibly up to 500 – as it looks to secure more business.

In a shot-in-the-arm for the city, Mr Wilson said that 75% of the new hires were from the city and the surrounding area – an achievement the firm was keen to replicate.

“We have had no problem securing the skilled people that we need and we will look to draw on the talent available in Birmingham and the West Midlands as we continue our growth,” he said.

“By attracting the best talent, we’re confident that our ambitious plans can be delivered.”

Performing the official opening of the new offices was Business Secretary Greg Clark.

“Advanced is a great example of an innovative British business that is growing and creating skilled jobs across the UK. Its investment in regional hubs, such as the opening of its extended West Midlands office here in Birmingham, is attracting new talent and creating exciting regional career opportunities,” said Mr Clark.

“This fits with the vision of our industrial strategy which will make the UK the place where businesses choose to start, grow and prosper.”

Also present at the office opening was the Conservative candidate for West Midlands Mayor, Andy Street.

Mr Street introduced Advanced to the Mailbox when he was chairman of the Greater Birmingham and Solihull Local Enterprise Partnership.

He said: “The expansion of firms like Advanced is important to the ongoing success of Birmingham.” 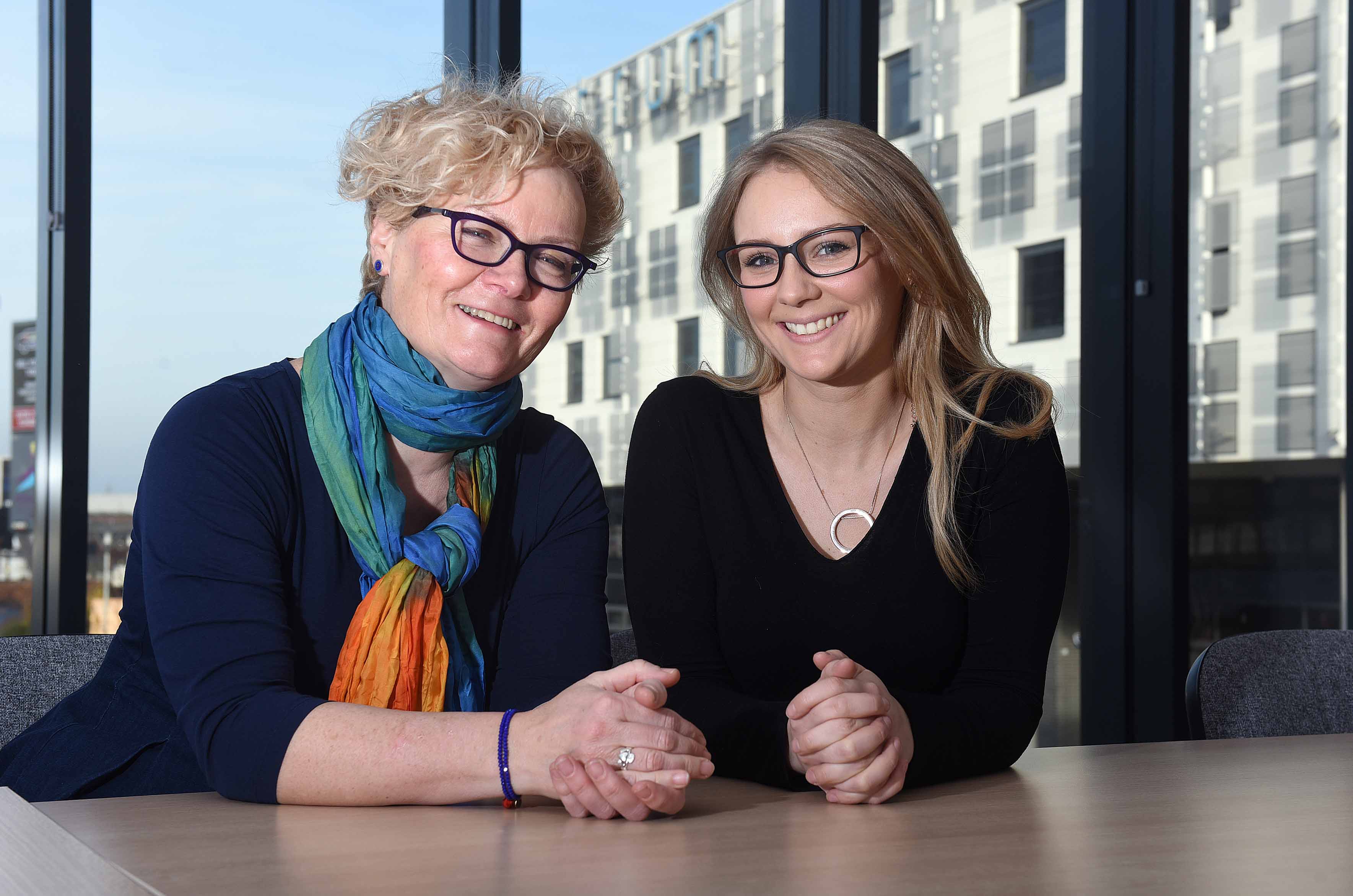 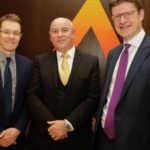