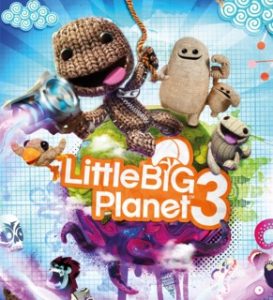 Sumo Digital, the video game developer behind Little Big Planet 3 and Sonic All Star Racing, which has bases in Sheffield, Nottingham and Newcastle is now trading on the UK’s AIM with a market capitalisation of £145m.

Its private equity owners, Perwyn, management and shareholders were expected to sell around £40m in the offering, with Sumo Digital selling a similar amount to fund expansion.

Sumo, which employs 477 people across the UK and in Vancouver, Canada and Pune, India, plans to use the float proceeds to pay off £54.5m net debt and fund expansion including possible acquisitions. The deal will also allow the owners to sell part of their stakes.

Carl Cavers, founder and chief executive of Sumo Digital, said: “Admission to AIM marks a major milestone in our journey. We have always strived for excellence within the business and our aim is to deliver the same level of excellence to the company’s investors, creating value in this exciting, fast growing industry.

“As we enter this new stage in our growth and development, I would like to thank everyone who helped Sumo Group plc achieve a successful flotation today, especially our talented people, who are the backbone and ingenuity behind this business.”

Sumo Digital was founded in 2003 and now includes the BBC, Sega, Sony and Microsoft Entertainment amongst its clients.

In November, Sumo Digital planned to create 50 jobs in Sheffield after taking space adjacent to its headquarters in Brightside. Chief executive Carl Cavers says he now expects total headcount to grow by 60 in the next year and up to 50 of the new jobs are likely to be in Sheffield. 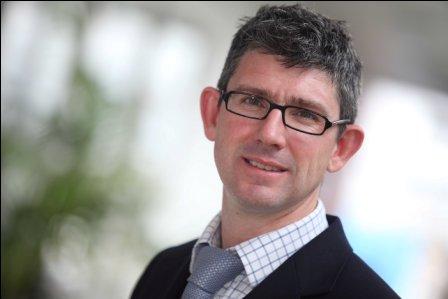 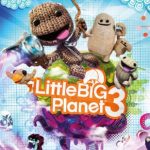