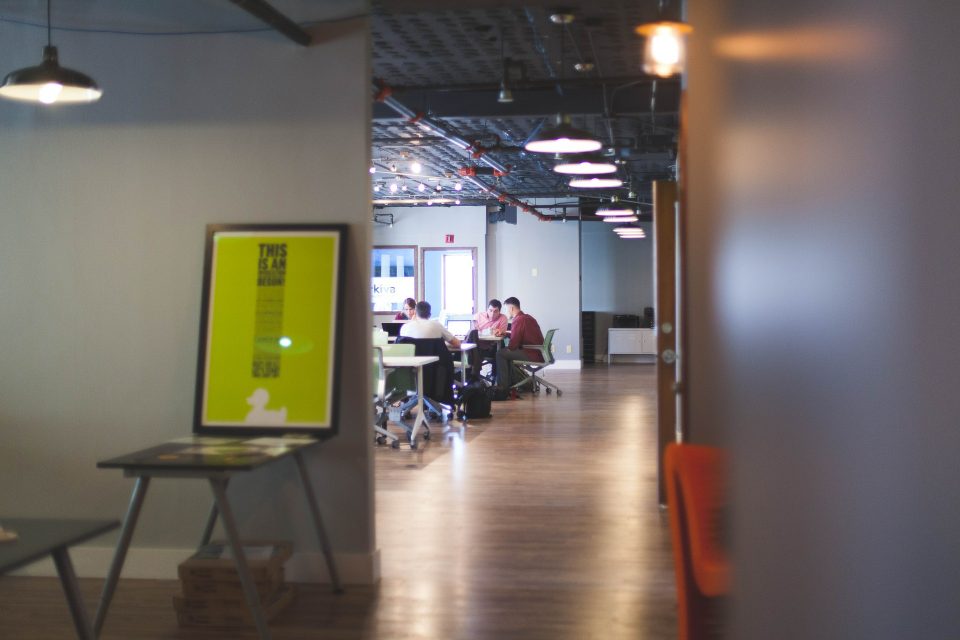 Sky News is reporting that multiple data breaches have taken place at the University of Warwick, but none have been communicated to those affected.

It is claimed that hackers accessed the university’s administrative network in 2019, and that the attack has been kept secret from the affected individuals and organisations.

Because cyber security protections at the university were so poor, as per the findings of an internal report revealed by Sky News earlier this month, it was impossible for the university to identify what data had been stolen.

The university declined to respond to this point when it was put to them.

An executive summary of another audit – this time by the data protection watchdog, the Information Commissioner’s Office – was published in March, providing the first mention of these security risks. 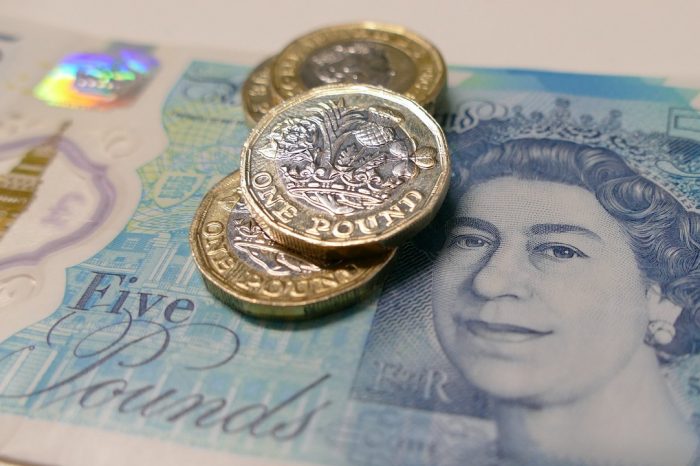 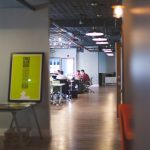