Purple Frog Systems in Telford has launched a software called Power BI Sentinel, and it’s been adopted by businesses across a range of industry sectors around the globe. 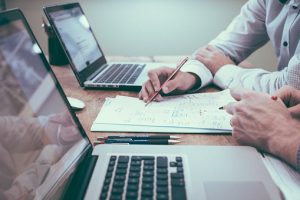 The software has been developed over a number of years, and is designed to enhance security and accelerate disaster recovery for businesses that are already using Microsoft’s reporting tool Power BI.

Since launching it in March 2019, the company which has its headquarters at Hadley Park East, has won major contracts with multiple blue-chip businesses across the UK, US and Europe.

Alex Whittles, founder of Purple Frog, said: “It has been a very exciting few months and we have secured 91 new customers since the launch of Power BI sentinel at the SQLBits conference in Manchester.

“These are significant business wins across a range of sectors including IT, construction, finance, investment, facilities services and mining and metals.

“Protecting data and information is paramount in all businesses regardless of size and operation.

“However, in larger corporations, in particular where data can be accessed from several locations and by multiple employees it is critical, and Power BI Sentinel is proving an essential asset for businesses requiring extra security and governance.”

In June, the Purple Frog team broke into new European markets when they introduced Power BI Sentinel to businesses at an international tech conference in Germany.

Whittles added: “We’re now signing up on average around 10 new sign-ups a week and the team are regularly demonstrating the software to individuals and large companies around the World.

“We’re also actively discussing reseller agreements in various countries which would enable a much faster roll-out of the service globally.” 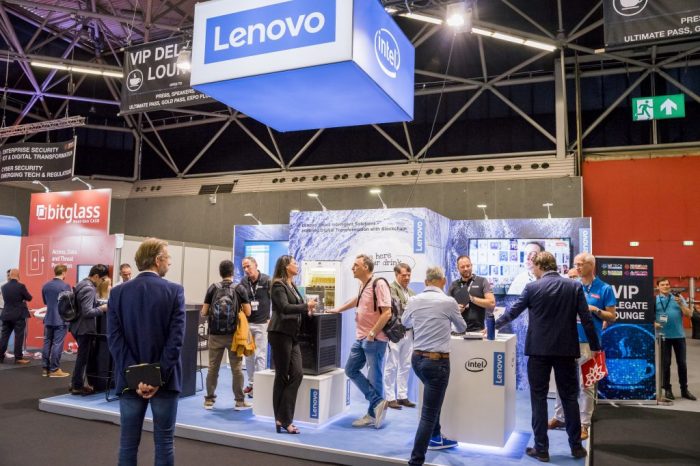 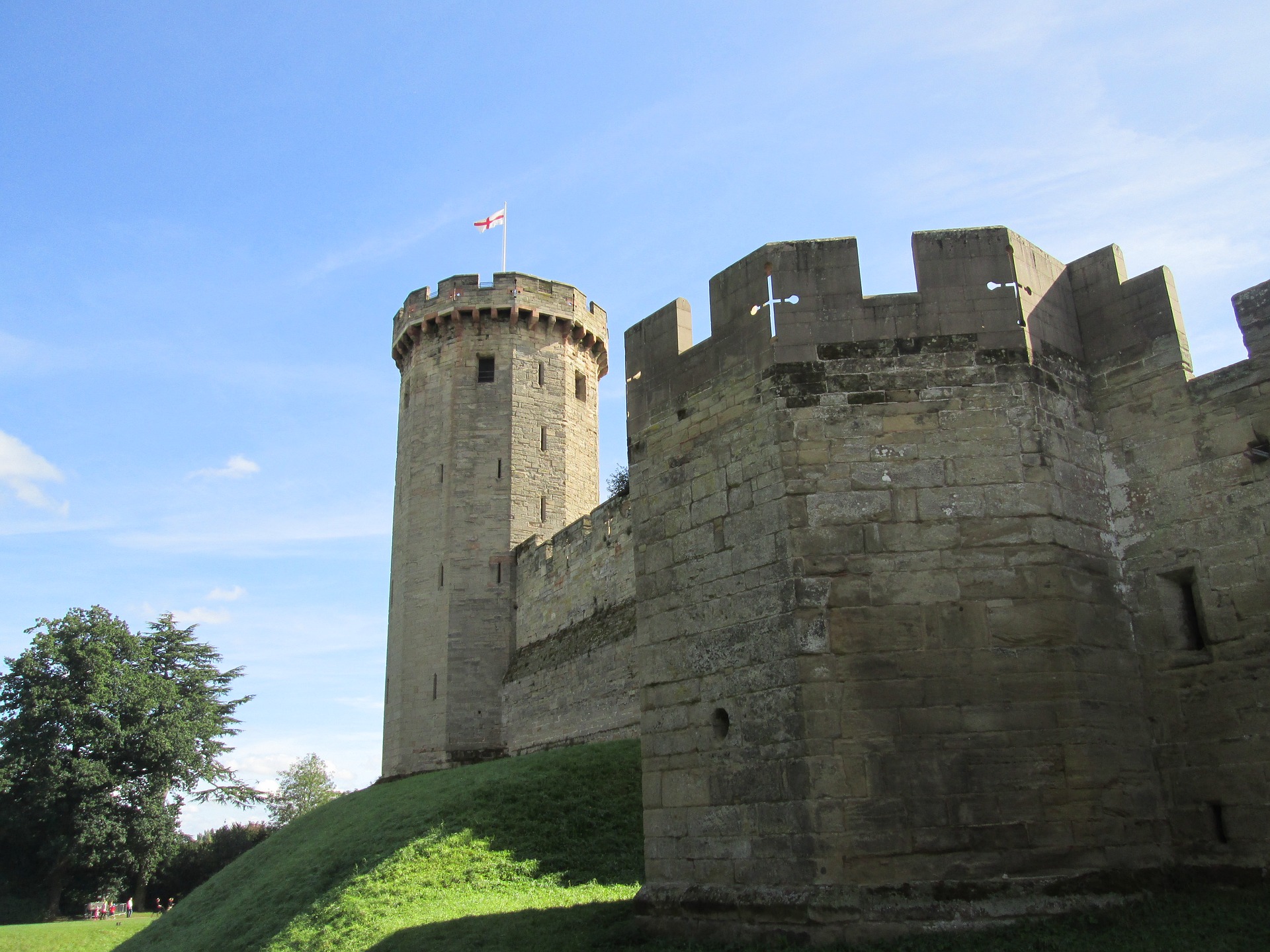 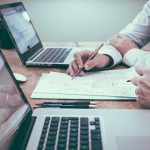